The Chinese Soluxe Club Restaurant has started to cook an absolutely magic soup of a rare delicacy – black chicken.

Black chicken or “ugu czi” in Chinese is a unique bird. It looks fantastic: ugu czi has a lilac colour of skin, dark meat and bones but white-snow and fluffy feathers like floss. However, the main advantage of this rare species of chicken has been known since the 7th century: healthy meat characteristics rather than appearance.

The traditional dish made of black chicken is a copious and aromatic soup with various roots and spices. Such soup can be cooked at Soluxe Club per an advanced order at least 1 day. The soup will be made with matsutake mushrooms and barberry (3200 rubles).
1/4 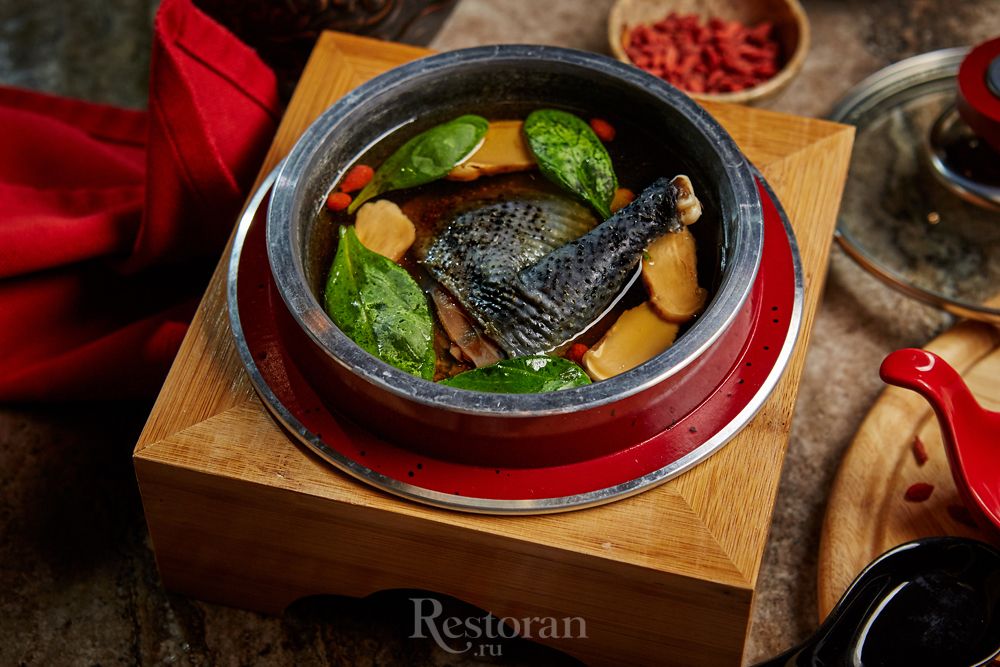 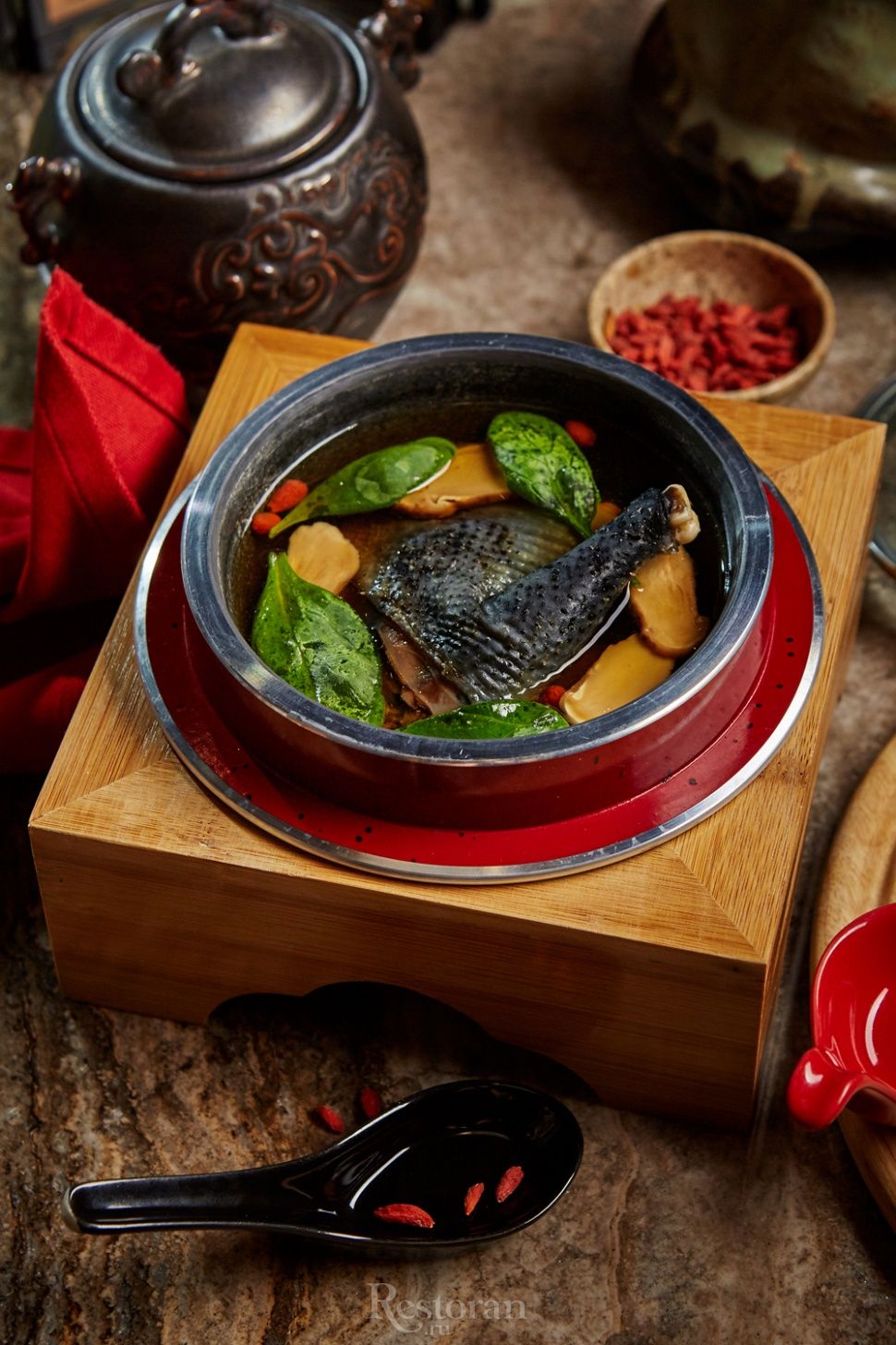 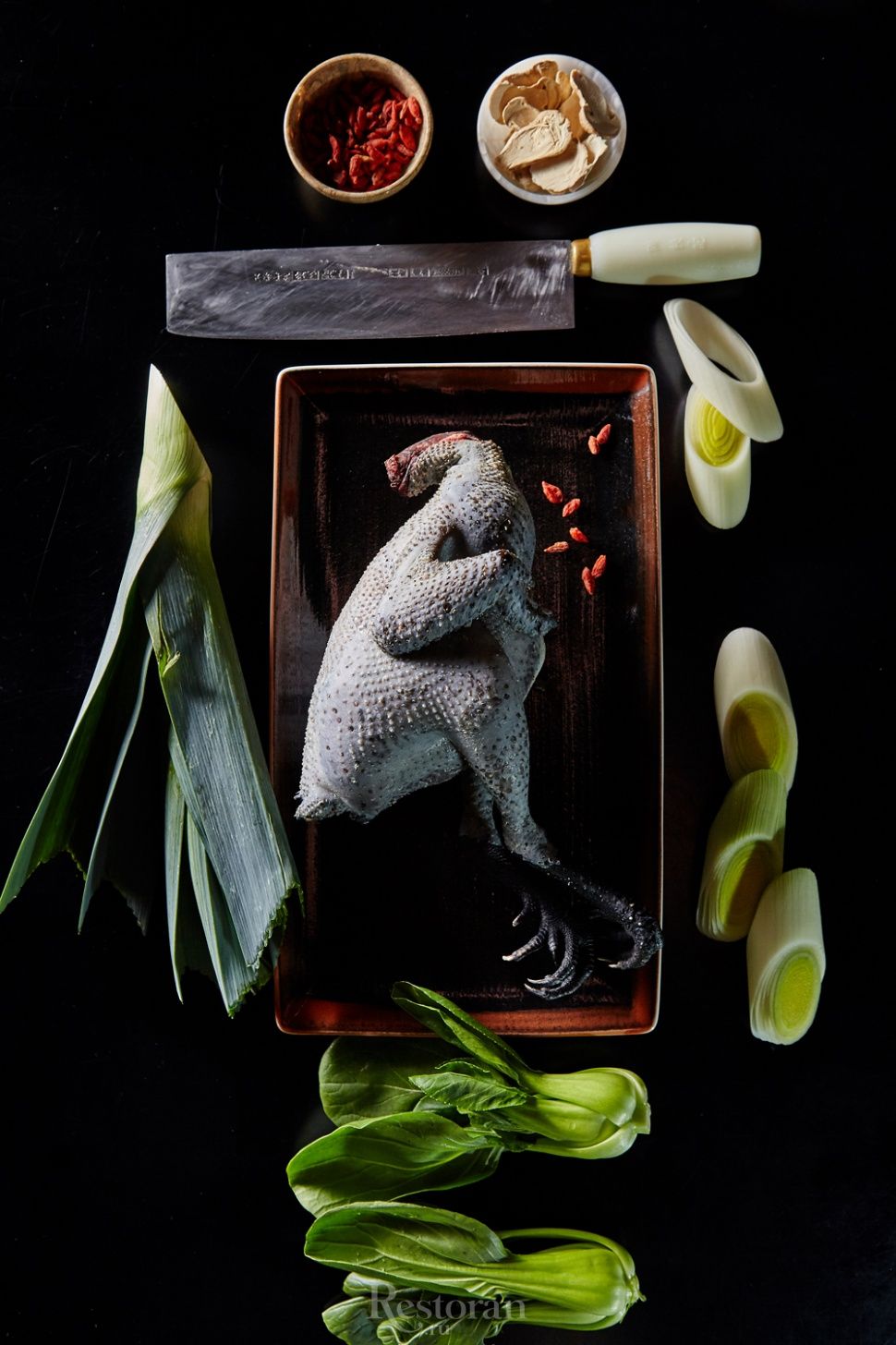 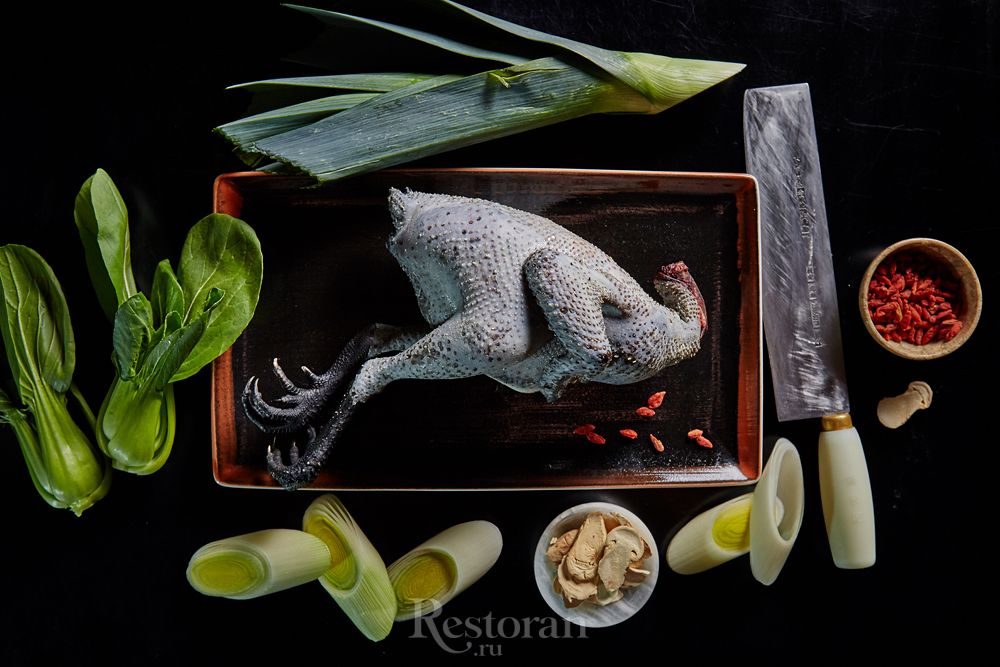