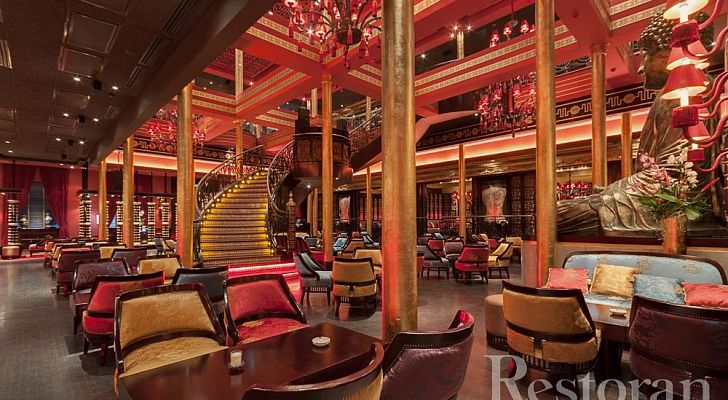 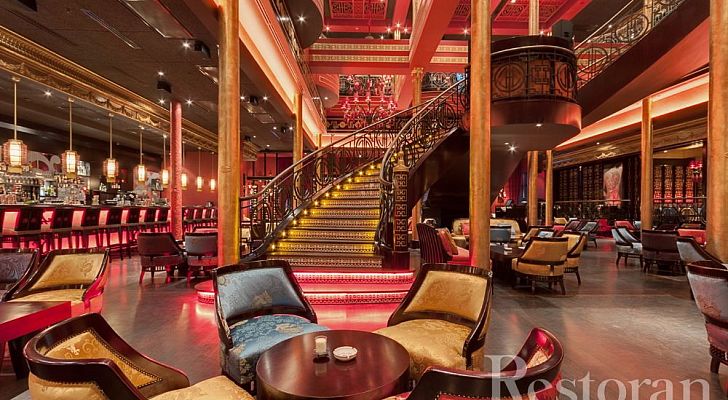 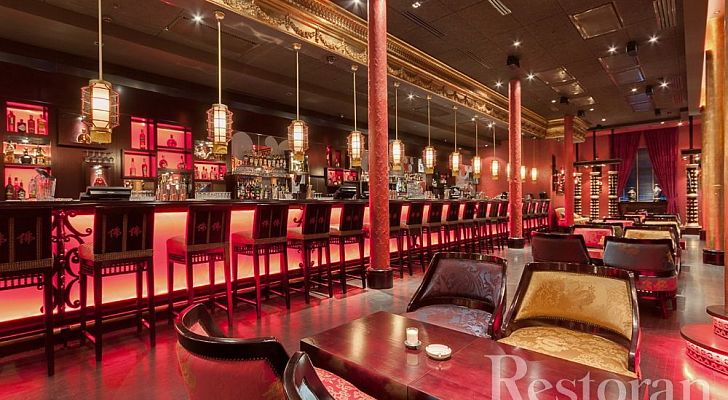 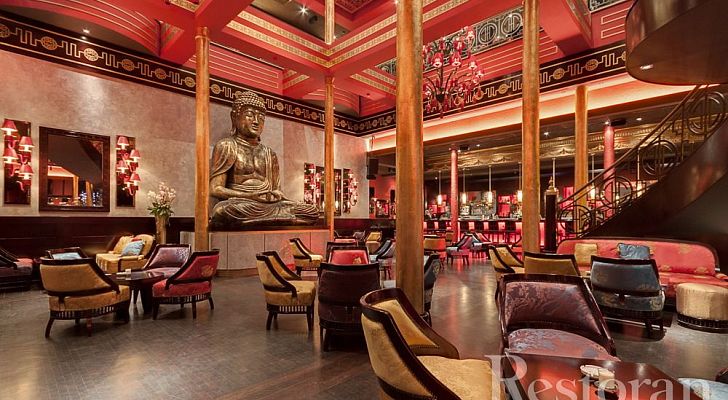 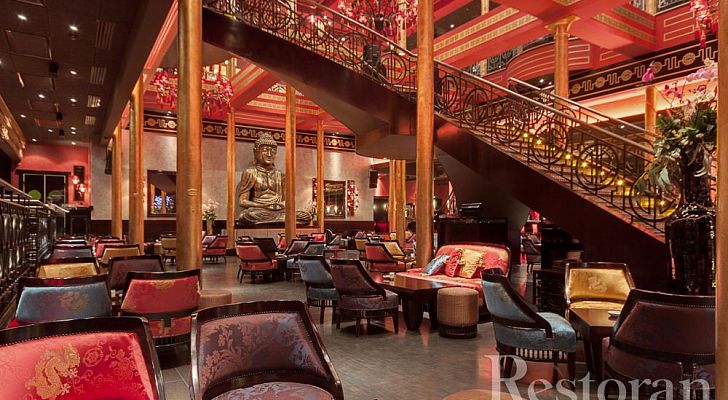 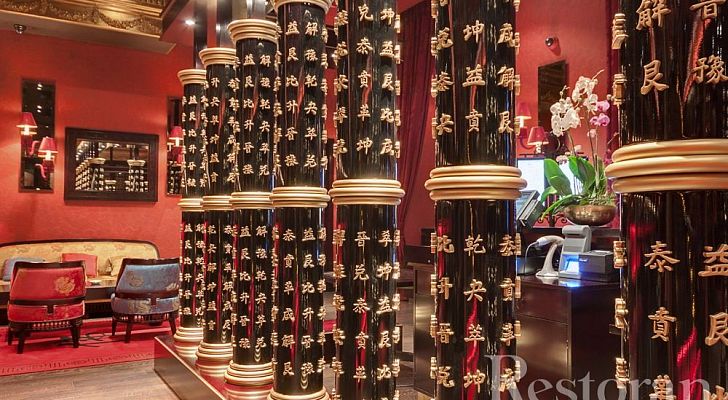 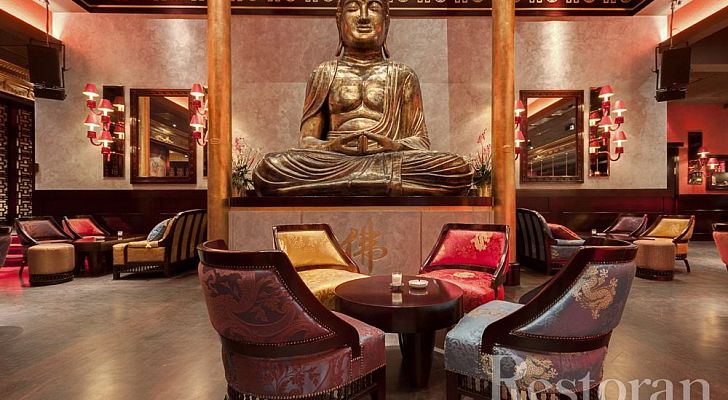 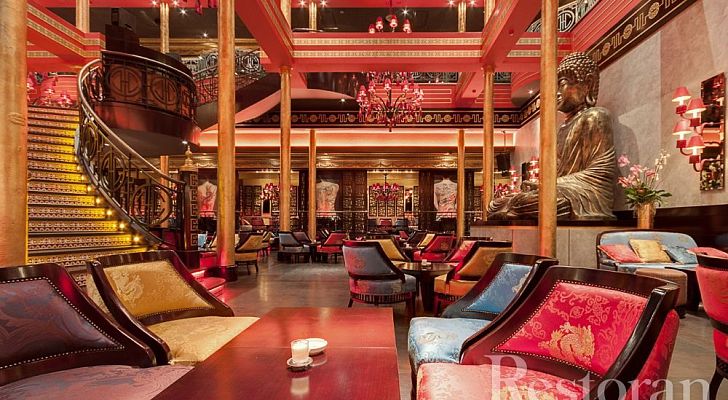 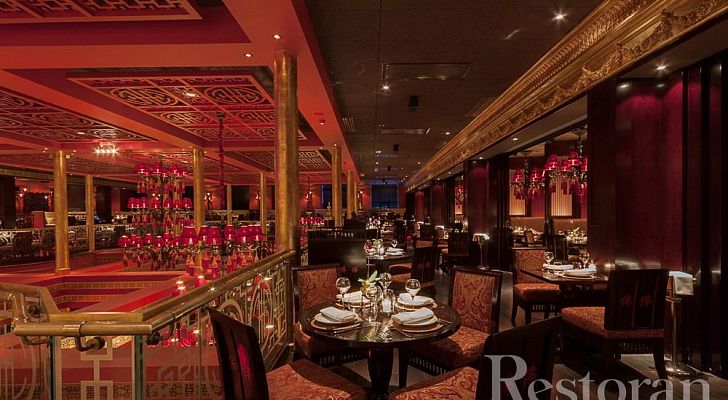 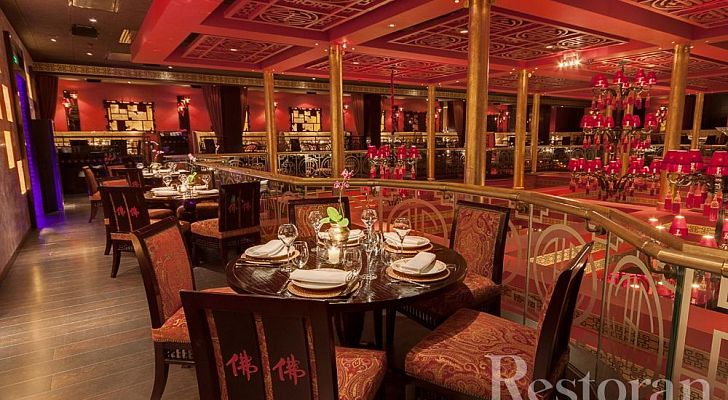 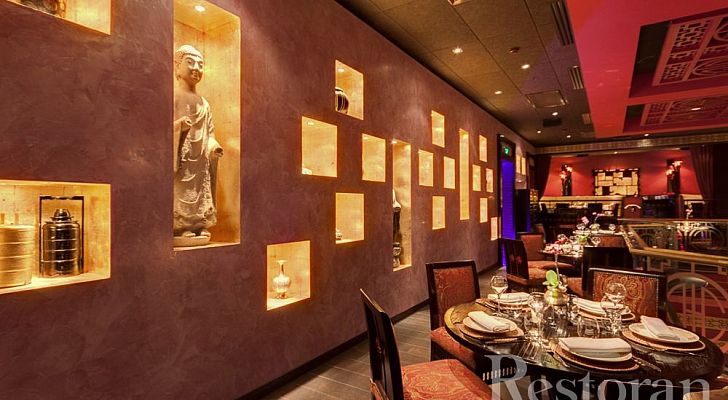 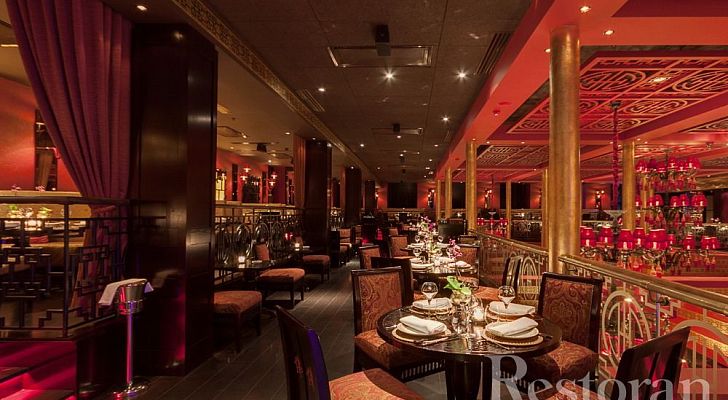 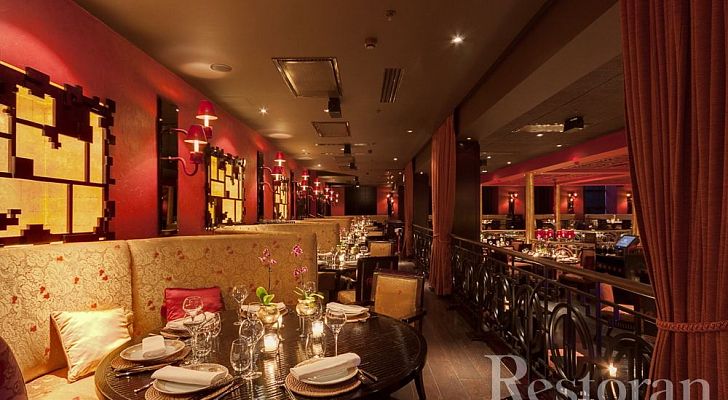 First restaurant of the worldwide Buddha-Bar restaurant chain was opened in the middle of November, 2012. Now the residents and guests of the northern capital can visit the restaurant which is widely known all over the world. Construction of the Buddha-Bar in a building on Sinopskaya Embankment has been held since March, 2012, and one of the Forum Holding Company’s subsidiary became an exclusive franchisor on the territory of Saint Petersburg and Leningrad region: “There are many symbols of Saint Petersburg – white nights, the Hermitage, smelts in spring. We want the Buddha-Bar to become one of these symbols. First, the restaurant’s idea is comfort for every new-comer to feel at home. Surely, this restaurant shouldn’t be visited every day, we use good and fresh products, for example, we are the only ones in Saint Petersburg who order tuna from Japan which can be stored one day only, initially it can not be cheap. But the taste is different. When we opened the Buddha-Bar, we didn’t cut costs. This is an international brand and we ought to be no worse than the restaurant in Dubai at least, but better – at the outside.”

In the Buddha-Bar there is face control at the entrance which is typical for a nightspot and the restaurant belongs to this category (at the beginning opening hours from 5 pm to 2 am from Sunday to Wednesday and from 5 pm to 6 am from Thursday to Saturday).

Red and golden colours prevail in the interior, lighting and music which is heard from all over, create a special atmosphere. On the ground floor there is a 25-metre bar counter, the statue of Buddha – the main symbol of the restaurant, the staircase in the centre of the hall leads to the first floor. On the first floor there is also a wine room. Aaron Stott, the chef from New Zealand, worked in the Buddha-Bar in Dubai and London, he arrived to Russia specially for work in the Buddha-Bar in Saint Petersburg.

Official opening of the Buddha-Bar will be on the 15th of November, 2012.

”We are pleased to offer you a wide variety of the dishes from the pacific region with Asian flavors.

Our menu is created with French elegance and inspired by the Buddha-Bar, one of the most popular restaurants in Paris.